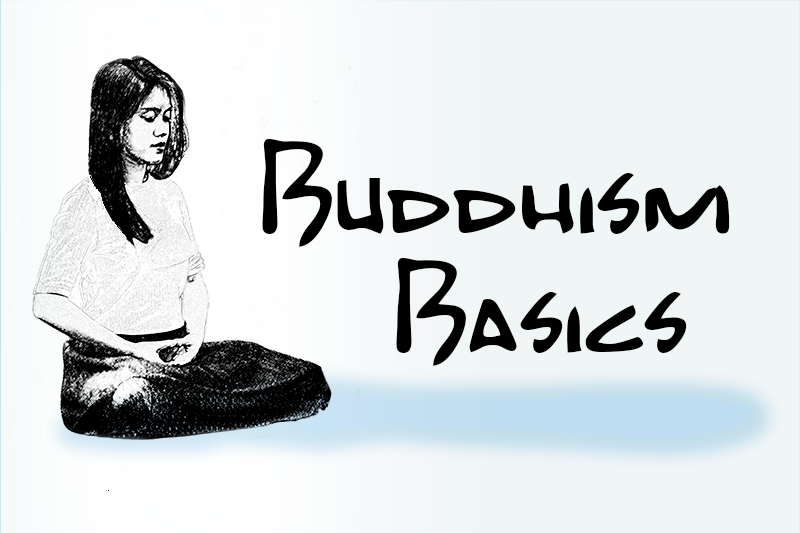 Spoils, by Brian Van Reet, takes the reader on a journey through Iraq in the first months of the 2003 invasion. The author writes with clear authority and knowledge after serving his own tour in the region with the U.S. Army as a tank crewman. According to his website, he received the Bronze Star for valor. Spoils centers on Cassandra and her comrades who are kidnapped by a mujahideen force engaged in jihad. The perspective shifts between a U.S. Army tank crewman, full of guilt at what they did to contribute to the kidnapping, Cassandra before and during the ordeal, and a senior mujahid in the insurgent force. It is an experience of perspective as these characters live through the same conflict.

It’s up to the readers how much belief they suspend and to decide how authentic the voices are. I’ve never talked to a mujahid, as far as I know, so I take the characters at face value. As in most novels, there are some slow spots, but overall, the pacing is quick but not manic. The scenes are poignant without being over the top. The characters are well written with rich histories, and the action pulls the reader in. In only one scene did I want Van Reet to slow down and deliver slower-paced visuals, emotion, and terror. I’ll let you guess which one that is as you read for yourself.

After the last page is turned, the reader may find themselves wondering about war, the character’s lives, and why they made the choices they did. They may also wonder about real-life soldiers, real characters, and what it was like over there. I hope so and I bet Van Reet does, too. When did the rise of extreme terrorism, beheadings, and the use of video and propaganda really make its way onto the world stage? Little did these characters know that just around the corner from 2003, the world would enter the age of YouTube (the platform came online in 2005). This is not a happy thought in this context because it’s not a happy story in the book, or in real life.

Overall, the story is comparative as the reader experiences one conflict from three sides, contemplative as the reader absorbs many voices, and maybe a little melancholy, especially if one is motivated to look up actual prisoners of war. Real people. Real outcomes. For those who like novels about war written by those who were there, this is a good pick.

You can find Spoils at Amazon or other retailers.

A thrilling and magical tale of humanity’s creation, destruction, and the war waged across centuries to control them. – Max Watson, author of Chains of Nurture

Jack hears a voice other people don’t. It whispers in his ear, telling him to commit acts of violence against the humans around him. Ranting and raving about the need to control and suppress them, stop them from spreading across the earth. He always found this curious because it was far too late for that. And didn’t the voice realize he was human? After years of resisting the voice, in a moment of clarity, Jack finally ends it all. With the twitch of his wrist, his motorcycle careens headfirst into a tree. The lights go out.

But moments later they’re back on. The creator has other plans for him, and she won’t take no for an answer. Apparently, this isn’t his first life and it won’t be his last. This time, though, there is a chance to end the war he doesn’t remember fighting. And this time, there is a chance to save the new humans he’s fought for since the beginning of time. All he has to do is find a girl, bond with her, awaken to his true Nostshen ability and save the world. It turns out, he might not be as human as he thought. And the reality he knows might be built on a bedrock of ancient technology he doesn’t understand.

Will he answer the call?

Will he finally break his cycle of rebirth and atone for his sins in this life and the ones before it?

Or maybe he just needs to get over it.

Follow Jack as he discovers the foundation our world was built on and how the creators are still fighting to control it. Fantasy and myth, he discovers, are often tales we create to explain science and technology we don’t understand.

A Book Review by Shannon Bond

Aiden Bishop has watched Evelyn Hardcastle die more than once and his only hope for salvation is to solve her murder. If this sounds confusing, it is, but after the first few chapters of “The 7 ½ Deaths of Evelyn Hardcastle” you’ll gladly buckle in for the mystery-solving ride. The book has fantastic reviews on Goodreads for good reason. Stuart Turton has crafted a story that does a great job at keeping that eternal fiction question alive throughout… “what happens next?”…read more on The Regular Joe

A short story by Shannon Bond

I wrote “I Am Nothing” a few years ago in my MFA program. It’s part of The Regular Joe’s new fiction section. Check it out at https://regularjoepaper.com/i-am-nothing/!

A Short Story by Shannon Bond

I wrote Battle Space years ago after a deployment. It’s part of The Regular Joe “True Stories” section. I used it in a writing workshop a few years ago and dusted it off recently since I never published. Visit the Regular Joe and give it a read!

The 7 1/2 Deaths of Evelyn Hardcastle
by Stuart Turton

The Princess Bride
by William Goldman

The Wizard's Butler
by Nathan Lowell
I started it but it just wasn't for me. The setup and world was interesting but the characters felt flat for me. I need a deep connection to characters to keep the pages turning.

The Secret Zoo
by Bryan Chick
I read this with my daughter. It held her attention for the most part but the conflict felt forced in some places and the plot was thin in others. The idea and set up were great. The writing was good with minor errors throughout. I would...